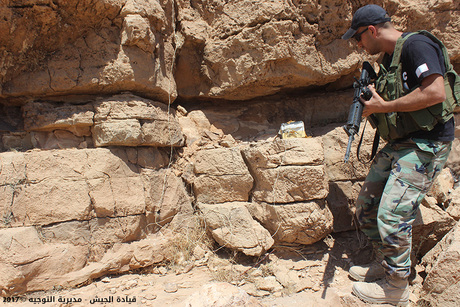 Lebanon’s army have bombarded the posts of Islamic State group extremists on the outskirts of Ras Baablek and al-Qaa inflicting casualties among their ranks.

Army troops continue to tighten the siege on the militant group entrenched on Lebanon’s eastern border near the border with Syria, the Army Command Directorate of Orientation said in a communique.

The Army command published a series of photos showing its advancements in the last hours. Six militants were killed in the shelling, including an IS leader. A mortar launch pad was destroyed and a number of weapons, ammunition and military equipment left behind by the terrorists were seized.

Earlier, the Army said it took new areas in said outskirts including in Mrah el Cheikh, Ajram and Wadi Hmayyed in the outskirts of Arsal.

The army also said in a statement that the troops discovered bombs and explosive belts left behind by militants in areas captured on the edge of the Lebanese border town of Arsal. It said that they also found the body of an unknown man.

The military has been preparing for an all-out attack on IS positions along the Syrian border for weeks, massing reinforcements and pounding the area with artillery shells and rockets. 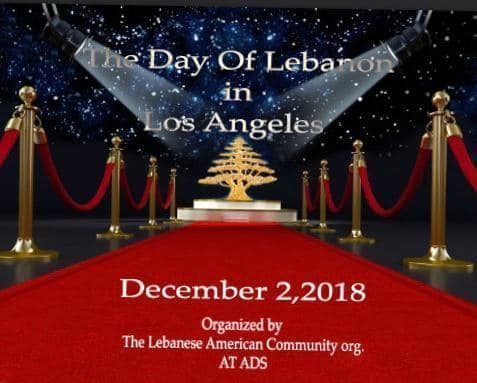 The “Lebanese American Community Org.” Cordially Invites You To The Day of Lebanon in Los Angeles Sunday, December 2, 2018 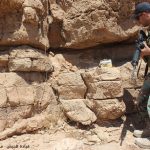