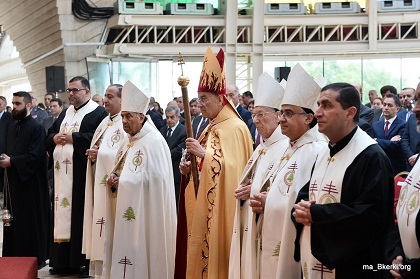 Maronite Patriarch Beshara al-Rahi on Sunday hailed President Michel Aoun’s use of his constitutional powers to force the postponement of a legislative session that could have passed a third and highly controversial extension of parliament’s term.

The patriarch warned, in his Easter sermon, that the continued failure to approve a new electoral law will increase people’s disappointments, lamenting that “unfortunately there are parties that are making light of the State, who are disregarding the republic… and who are giving their loyalty to other forces.”

“Your responsibility obliged you to take a constitutional initiative on Wednesday evening by invoking Article 59 of the constitution to suspend parliament for one month, which averted possible clashes in the streets between the supporters and opponent of extension,” al-Rahi added, hailing Aoun’s “wise, decisive and responsible decision.”

The patriarch said he is praying on the hope that the political forces will be able to agree on a new electoral law during the one-month grace period. 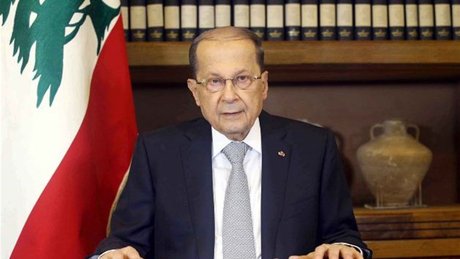 Aoun from Bkirki: There Will Be a New Electoral Law 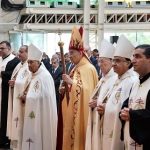