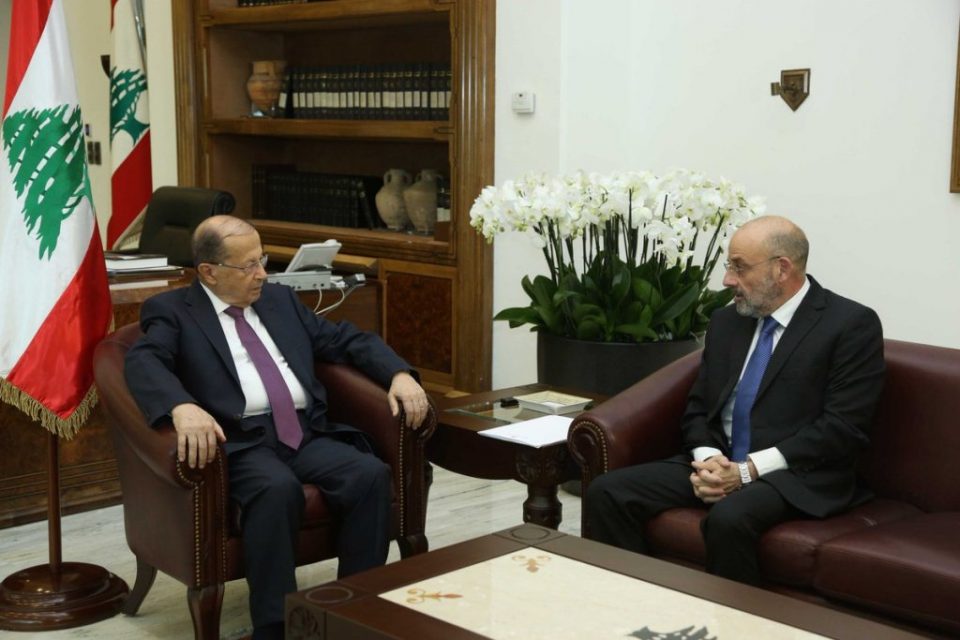 NNA – President of the Republic, Michel Aoun, assured on Friday that the forthcoming legislative elections shall take place, saying “there is still ample time to reach agreement in this regard.”

“The governance approach shall change, and the reforms that we intend to carry out shall be ensued,” President Aoun said during his meeting with a delegation of dignitaries of the towns and villages of the district of Jbeil, who visited him at Baabda palace this morning.

“Whatever happens, don’t worry… The elections shall be taking place, and there is still ample time to reach agreement,” Aoun asserted before the visiting delegation.

Aoun disclosed the respective implementation of a number of developmental projects in the district of Jbeil, in a bid to alleviate the longstanding deprivation sustained in that area.

Earlier, Aoun met with Deputy Prime Minister, Public Health Minister Ghassan Hasbani, who briefed him on the ongoing negotiations with Egypt to sign the pharmaceutical agreement, in the framework of activating the existing cooperation between the two countries.

Talks also dwelt on an array of health affairs and the work of gov-run hospitals, in addition to overall political situation on the local arena.

On the other hand, National Defense Minister, Yaacoub al-Sarraf, called on the President today at Baabda palace to thank him for visiting the Defense Ministry and the army command to oversee the qualitative operation conducted by the army’s air force against terrorists’ posts in the outskirts of Arsal.

Aoun also met with the Secretary General of the Tashnag Party, MP Agop Pakradonian, where they held a tour d’horizon over the general situation in the country and contacts underway to reach agreement on the long simmering election law.

On emerging, Pakradonian said the Tashnag Party backs an election law that secures equity and correct representation of all Lebanese factions.

Post Views: 1,405
Warning: json_decode() expects parameter 1 to be string, object given in /homepages/8/d668141621/htdocs/clickandbuilds/WordPress/MyCMS2/wp-content/plugins/posts-social-shares-count/classes/share.count.php on line 66
0
Shares 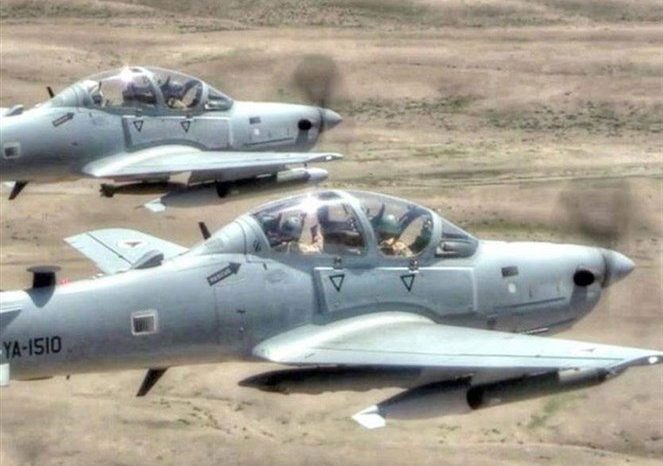 These US planes will soon be in Lebanon's airspace/ Includes Video 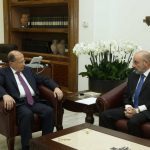