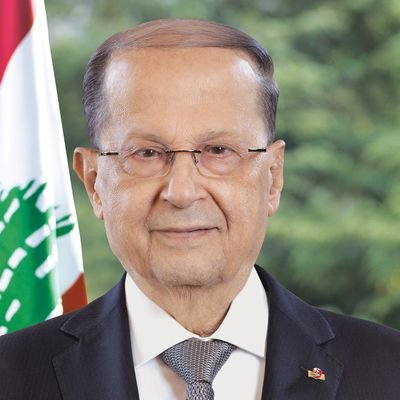 NNA – President of the Republic, Michel Aoun, on Sunday, strongly condemned in a telegram to Queen Elizabeth II and British Prime Minister Theresa May the cowardly attacks that targeted innocent people in Central London, wishing a speedy recovery to all the injured.

Aoun, in his message to Queen Elizabeth II, reiterated Lebanon’s sympathy and solidarity with the British people.

He also stressed in his cable to British PM May that “Lebanon stands by Britain in combating terrorism.”

Most prominent events of 2016: Election of … 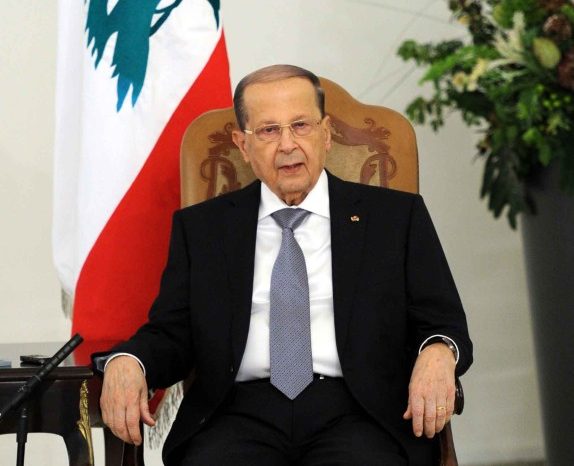 Aoun cables condolences to Rouhani: this is proof that terrorism had no religion 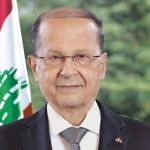