0
432 Views
0
Warning: json_decode() expects parameter 1 to be string, object given in /homepages/8/d668141621/htdocs/clickandbuilds/WordPress/MyCMS2/wp-content/plugins/posts-social-shares-count/classes/share.count.php on line 66
0
Shares 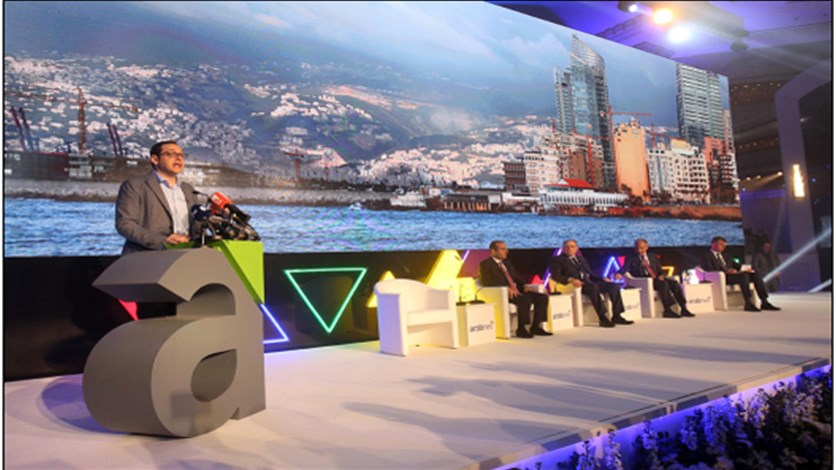 The highly-awaited ArabNet Beirut 2017 conference was launched on February 21st under the patronage of His Excellency the President of the Republic of Lebanon, General Michel AOUN, represented by H.E. Mr. Jammal Jarrah, Minister of Telecommunications who conveyed the President’s support of entrepreneurship and the digital ecosystem.

H.E. Mr. Jarrah also stressed on the importance of the collaboration between the Government and private sector in order to make the best out of the innovative capabilities of the Lebanese youth. He further added that by the end of March, the ministry aspires to spread 4G connection to 85% of the Lebanese territory.

H.E. Mr. Raed Khoury, described the progress witnessed throughout the past few years thanks to the incentives provided to the initiatives and activities supporting entrepreneurs and startups in digital technology. He stated that all the ministry’s capabilities are focused today on planning and coordinating among ministries and administrations and involved parties to develop an environment that embraces entrepreneurs’ initiatives and fulfills the ambitions of  the youth, limiting therefore their migration and pushing them towards creating new innovative projects.

Mr. Charafeddine highlighted the results seen the country upon the launch of the Banque du Liban initiatives to support knowledge economy three years ago. He stated that there are currently around 800 startups in Lebanon providing 6 thousand employment opportunities, adding to the Lebanese treasury around 1 billion dollars. Mr. Charafeddine further added that the knowledge economy in Lebanon is witnessing annual growth between 7 and 9%, ranking Lebanon as 3rd in the region in 2015-16, adding that ArabNet has positively contributed in reaching such results since its launch 8 years ago.

Over 1,500 senior government officials, enterprise decision-makers, innovators and investors were in attendance, keen on connecting and exchanging ideas on digital innovation and entrepreneurship as key drivers for Lebanon’s future economic development. ArabNet Founder and CEO, Omar Christidis said the “Lebanese digital entrepreneurship ecosystem is maturing; driven by Circular 331, Lebanon has jumped to second place in the region in number and value of investments.”

The first day of the event saw the launch of the new Banking Innovation Day, which brought together over 150 bankers from over 18 banks in Lebanon and abroad, technology providers, and agencies, to discuss the latest innovations in banking technology, and help boost growth of the financial sector. In his opening note, Dr. Saad Andary Second Vice-Governor of the Banque du Liban marked the importance of this occasion saying that banks will embrace technology because they want to be where their customers want them to be, “customers will be able to visit banks without even have to leave their homes. Branches will see less foot traffic , some branches would have to be closed, cash will be history.” And added “ArabNet can help us better understand and prepare to regulate.”

The conference was preceded by the Prototype Day on February 20, a pre-conference set of workshops on entrepreneurship and product development. ArabNet Beirut continues for another day, with over 20 sessions to go on the latest in digital media and entrepreneurship,

The ArabNet Beirut 2017 conference is being held at the Hilton Habtoor Hotel February 20- 22,  in collaboration with the Central Bank of Lebanon and in strategic partnership with DMS (Choueiri Group) and Beirut Digital District. The event was sponsored by many leading companies such as Creditbank, Alfa, Touch, Bank Audi, OMD, Flat6Labs Beirut, BLOMINVEST,  Phoenician Funds and LBCI.

To learn more, go to:  www.arabnet.me/conference/beirut\

ArabNet is a leading events, media and research company focused on digital business and entrepreneurship in MENA. ArabNet organizes major annual conferences in Beirut, Riyadh, Dubai, and Kuwait; publishes news and analysis of the digital sector on its online news portal and print ‘ArabNet Quarterly’ magazine; and creates original research reports about the region’s digital industry. 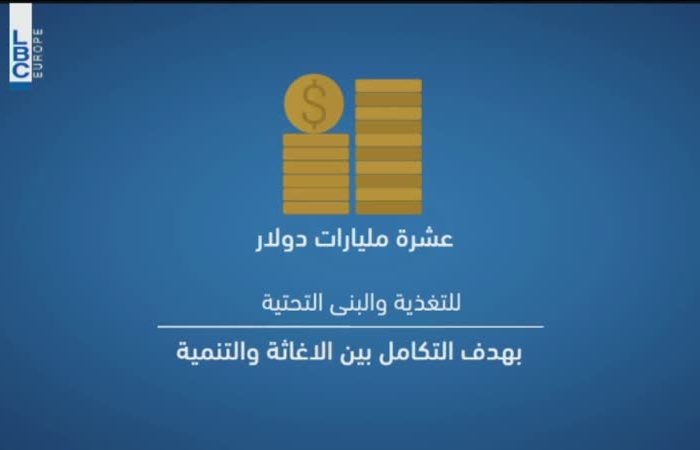 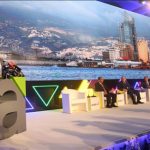