0
798 Views
0
Warning: json_decode() expects parameter 1 to be string, object given in /homepages/8/d668141621/htdocs/clickandbuilds/WordPress/MyCMS2/wp-content/plugins/posts-social-shares-count/classes/share.count.php on line 66
0
Shares 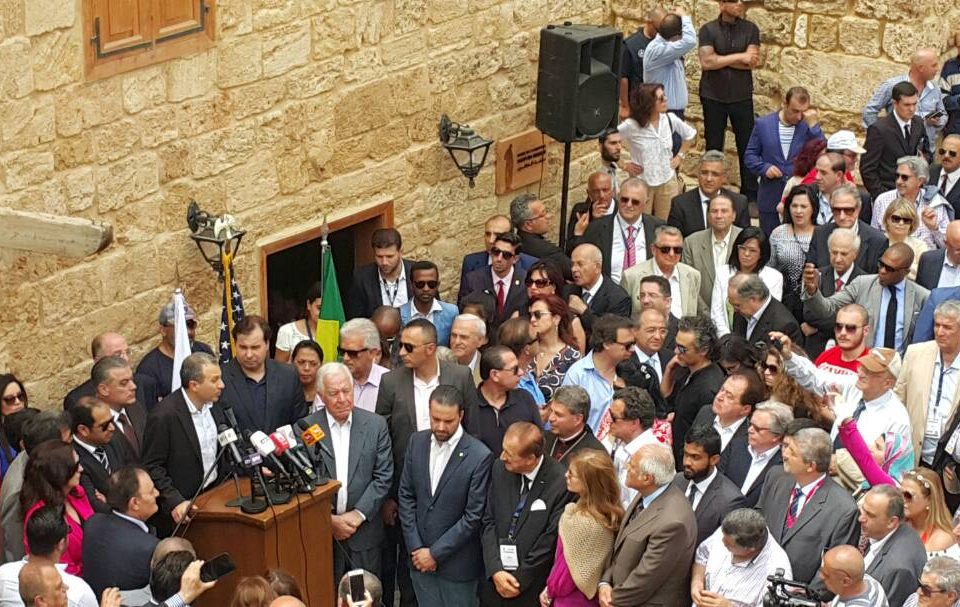 NNA – Foreign Minister Gebran Bassil on Saturday inaugurated a series of Diaspora houses in the northern city of Batroun, as part of the Diaspora Energy Conference’s proceedings.

In a word delivered on the occasion, Bassil indicated that the Diaspora Energy Conference could not be complete without making a stop in Batroun and visit the Diaspora houses, a project undertaken by the city’s municipality.

Bassil did not fail to remind expatriates to apply for the Lebanese citizenship, revealing that the top ten diplomats to collect the maximum of application will be honored and rewarded.

Post Views: 798
Warning: json_decode() expects parameter 1 to be string, object given in /homepages/8/d668141621/htdocs/clickandbuilds/WordPress/MyCMS2/wp-content/plugins/posts-social-shares-count/classes/share.count.php on line 66
0
Shares 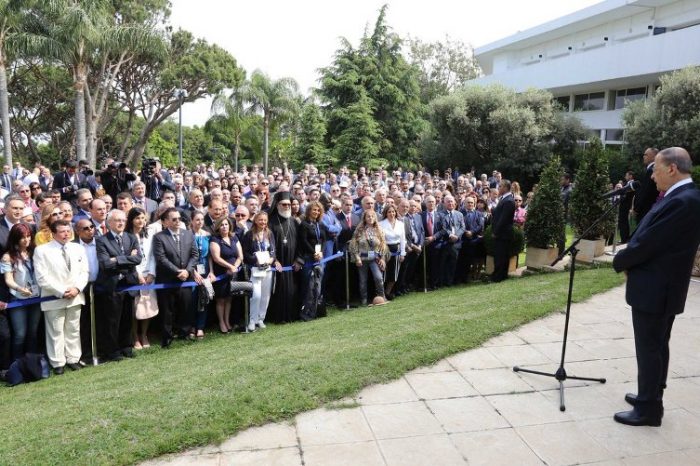 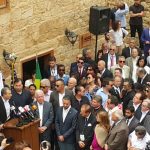