0
704 Views
0
Warning: json_decode() expects parameter 1 to be string, object given in /homepages/8/d668141621/htdocs/clickandbuilds/WordPress/MyCMS2/wp-content/plugins/posts-social-shares-count/classes/share.count.php on line 66
0
Shares

NNA – Foreign and Expatriates Minister, Gebran Bassil, held on Monday a press conference at his ministry to announce the program for the conference of Lebanese Diaspora Energy (LDE), which will be held from May fourth till the sixth in BIEL, Beirut.

The Minister announced that this year’s conference would be under the patronage and in the presence of President Michel Aoun. The Conference holds the title “Road back to Lebanon.”

“The return, whether permanent or partial, is a return to coherence and communication with Lebanon; especially after holding three regional conferences last year, and next year we aim at holding six regional conferences in north America, Europe, Africa, Australia and Dubai,” said Bassil, explaining that these conferences do not cost the treasury anything, but are funded by the Lebanese diaspora and other sponsors.

The objective of these conferences were to celebrate and highlight the successes of Lebanese abroad, bolster Lebanese heritage, and enhance ties between Lebanese home and abroad.

“The conference will go on for three days. Following the opening speeches, we begin with the most pivotal point, which is regaining nationality,” said the Minister, asserting that the law to restore nationality was in operation and paperwork has begun.

In the conference’s agenda was also discussions of the successes of Lebanese communities in business, medicine and politics.

“We aim at creating a Lebanese lobby and expanding the economic capabilities of the Lebanese. We will also discuss banking,” added the Minister, revealing that a discussion session dedicated to promoting Lebanese products would also take place.
The second day of conference is scheduled to end with a concert at Casino du Liban.

Bassil noted that work was on going to launch Lebanese-Mexican and Lebanese-African houses as well.

“We will follow-up this year on the projects launched by the Foreign Ministry. Moreover, the ministry’s website will also allow participants to hold meetings and gatherings.”

As the number of participants in said conference increased each year, the responsibility grew to fulfill the aspirations of the Lebanese diaspora.

“As Lebanon prepares to issue a new electoral law, we are concerned in informing the diaspora that we are thinking of them through this law…it is their right to know that we look to them through giving them their political rights to have a real chance at participating in the elections…this can only happen through a law that grants them immediate representation. It is also an opportunity to ask the Lebanese state to represent the diaspora through specific seats [in parliament].”

Bassil thanked all those who contributed to making this conference happen.

Post Views: 704
Warning: json_decode() expects parameter 1 to be string, object given in /homepages/8/d668141621/htdocs/clickandbuilds/WordPress/MyCMS2/wp-content/plugins/posts-social-shares-count/classes/share.count.php on line 66
0
Shares 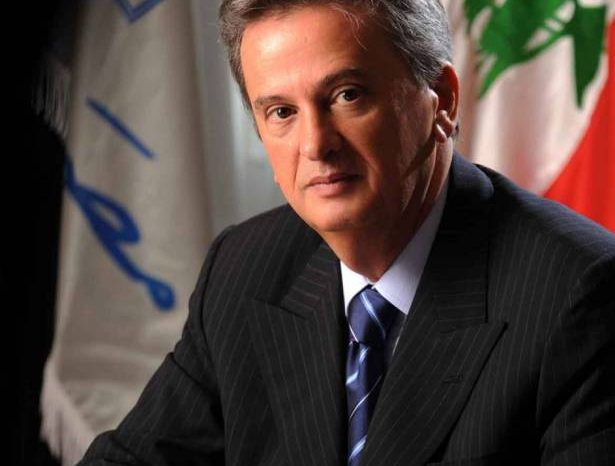 US Sanctions on Lebanon, Riyadh Salemeh is the only solution 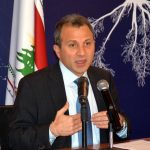