0
958 Views
0
Warning: json_decode() expects parameter 1 to be string, object given in /homepages/8/d668141621/htdocs/clickandbuilds/WordPress/MyCMS2/wp-content/plugins/posts-social-shares-count/classes/share.count.php on line 66
0
Shares 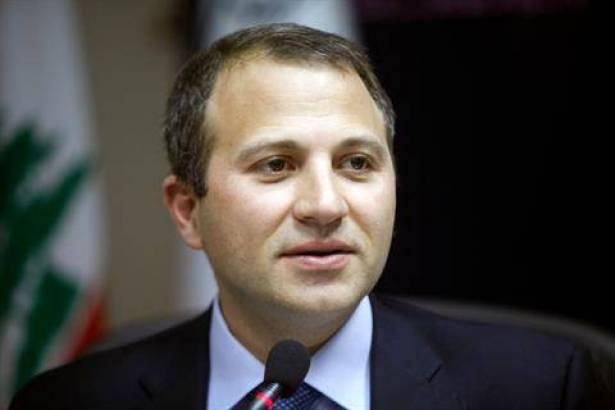 Foreign Minister Gebran Bassil said after the Arab Islamic American Summit in Riyadh Sunday that Lebanon adheres to President Michel Aoun’s oath of office and to the ministerial statement distancing the country from foreign turmoil.

“We were not aware of the Riyadh announcement and believed that no statement would be issued at the end of the summit. It was a surprise to know about its issuance and content when we were flying back to Lebanon,” said Bassil in a tweet.

“We adhere to the oath of office, to the ministerial statement, and to the policy of distancing Lebanon from foreign difficulties in order to save the Lebanese people and the country’s unity,” added Bassil.

During the Arab Islamic American Summit in Riyadh, U.S. President Donald Trump compared Hizbullah in a landmark speech on Sunday to extremist organizations such as Islamic State and al-Qaida.

However he lauded the Lebanese army for fighting IS and Lebanon for hosting a huge number of Syrian refugees.

The U.S. leader praised Saudi Arabia for joining Washington this week in “placing sanctions on one of the most senior leaders of Hezbollah,” Sayyed Hashem Safieddine, who is the head of the party’s powerful executive council. 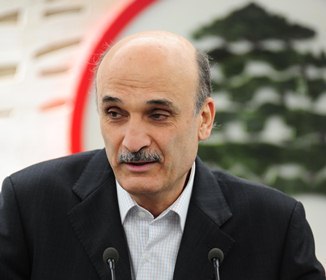 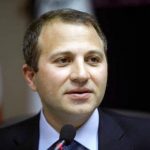