0
510 Views
0
Warning: json_decode() expects parameter 1 to be string, object given in /homepages/8/d668141621/htdocs/clickandbuilds/WordPress/MyCMS2/wp-content/plugins/posts-social-shares-count/classes/share.count.php on line 66
0
Shares 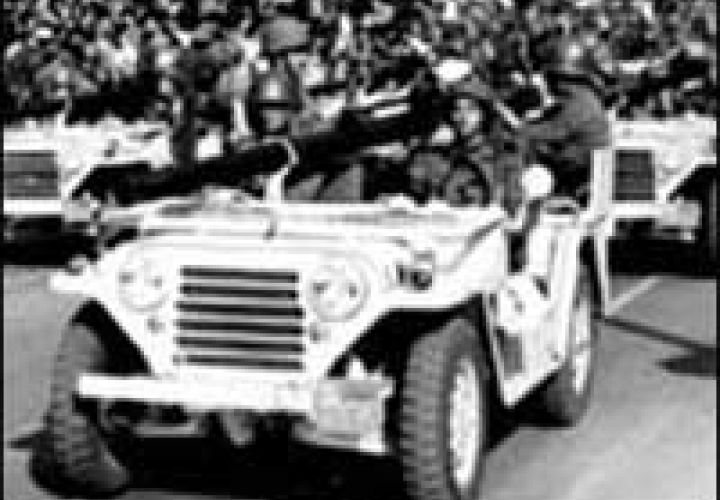 The history of the Lebanese Sniper Regiments or what was later known by the Infantry stretches deep in the days of the French Mandate over Syria and Lebanon since the French mandate authorities in the Levant were the side responsible for the creation of some Infantry regiments (Snipers) consisting of local young men to assist this authority in extending its influence on one hand and to contribute in the establishment of national armies for these countries on the other hand (as per the laws of the mandate). These units were meant to play a role in establishing the national authority following the end of the mandate.

The 1st, 2nd and 3rd Snipers Regiments were created after decisions taken by the mandate authorities during different stages following the desires and needs of the mandate. These regiments included in their ranks Lebanese and Syrian individuals with the predominance of the Lebanese individuals. However, the Command and some of the major posts in the ranks of these regiments were governed by French officers and Noncommissioned officers.

The situation remained as such until an agreement was reached between the Lebanese and Syrian governments on one hand and the French mandate authorities on the other hand to hand over the command of these forces which were known by the “Special Forces”  starting the 1st of August 1945. 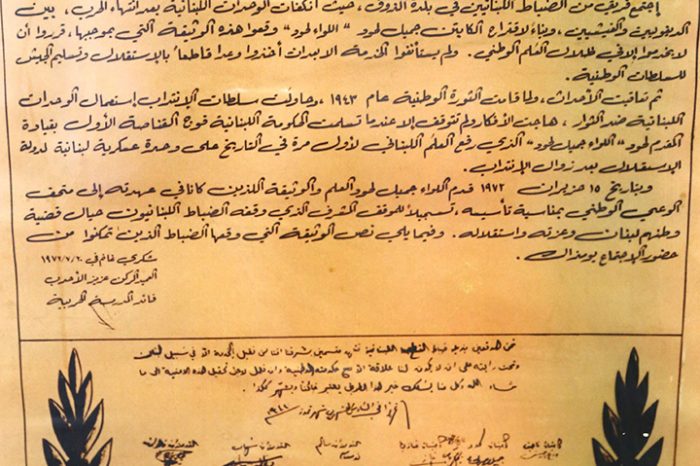 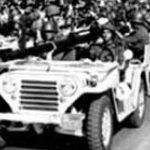