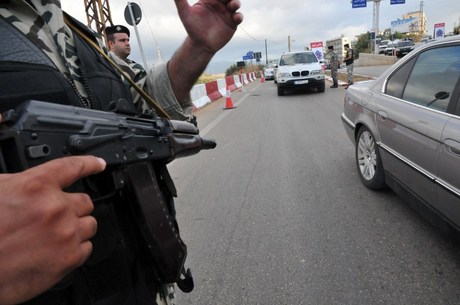 The General Security Directorate arrested a Lebanese national over his affiliation and involvement with a terror group, the Directorate’s media office said in a statement on Saturday.

“In line with its efforts to track down terror groups and sleeper cells in Lebanon, at the request of the competent public prosecution, the General Security apprehended Lebanese Aa. Sh. over his belonging to a terror organization,” said the statement.

The suspect has admitted that he pledged allegiance to al-Nusra Front Islamist militant group and had joined its ranks following military training under the supervision of extremist Osama Mansour.

He also confessed that he displayed activity on social media publishing content inciting hatred against the Lebanese army, after which he managed to have connections with terrorists that assisted his travel to Egypt to join the ranks of the Islamic State group in the Sinai Peninsula.

After that, he had communications with a terrorist identified as Hilal al-Husni, aka Abou Maria, who suggested that he relocates to Syria and join a group of would-be suicide bombers but he was arrested before his travel.

The suspect was referred to the related judicial authorities. 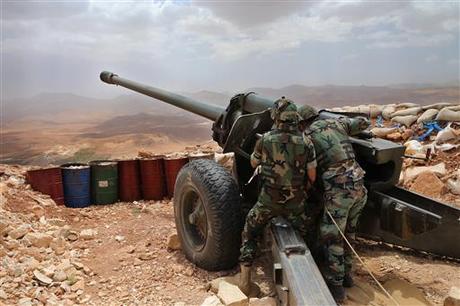 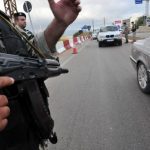