0
716 Views
0
Warning: json_decode() expects parameter 1 to be string, object given in /homepages/8/d668141621/htdocs/clickandbuilds/WordPress/MyCMS2/wp-content/plugins/posts-social-shares-count/classes/share.count.php on line 66
0
Shares

In what has now become a spring tradition, former New York Yankees reliever Goose Gossage sat down and gave his annual profane rant about the state of today’s game. Last year, Gossage took on Toronto Blue Jays outfielder Jose Bautista and nerds in baseball. This time around, he set his sights a little higher.

Gossage went after Yankees legend Mariano Rivera. In a wide-ranging interview with NJ.com, Gossage went on a tirade about closers who only pitched one inning during their careers. At one point, he says he’s “insulted” any time someone compares him to Rivera because Rivera wasn’t a workhorse.

Getting to that point in the interview takes some time, and patience, because Gossage is expectedly all over the map. The whole discussion about relievers starts when Gossage is asked about Aroldis Chapman returning to the team.

NJAM: What do you think about Chapman returning?

NJAM: And you often were a three-inning guy, right?

Gossage: “Yeah, it’s totally different, so don’t even compare me here. Chapman’s great. Mo (Rivera) was great … for one inning.”

Gossage then launches into a rant about how pitchers are babied these days. It’s exactly what you would expect if you’ve heard any of his opinions in recent years.

At different points, Gossage seemingly ignores the question he’s asked just so he can continue to criticize modern relievers. He questions whether pitchers who enter a game with a three-run lead should be credited with a save, and questions how much Rivera pitched with inherited runners on base. Throughout most of this, Gossage keeps saying he means no disrespect to Rivera.

But things quickly go off the rails. Gossage takes exception when told Rivera was occasionally used for two-inning saves in the postseason.

NJAM: You mention Mo, but I think he was the one guy who at least was used in the eighth at times by Joe Torre

Gossage: “[Expletive] … That’s postseason. He never did it … Very seldom in the (bleeping) regular season.”

NJAM: Did you ever talk to Mo about it?

Gossage: “I told him. Yeah, we did it on (the) Michael Kay (TV show). Don’t compare me to Mo or what they do today. They’re one-inning guys. I take exception to that. Don’t even (bleeping) put me … closer wasn’t even a coined phrase.”

NJAM: So when people say Mo is the great reliever ….

Gossage. “(Bleep). That’s [expletive]. Do what I did and we’ll compare apples to apples. Or Sutter or Rollie Fingers, the guys that set the bar. I’ll tell you what, setup guys have a harder role today than closers today.”

This type of thing goes on for quite some time. Gossage reiterates that you can’t compare what he did to what Rivera accomplished, and says he’s upset the reliever award is named after Rivera.

Finally, when Gossage is told that Japanese pitchers still take on high workloads, he mentions that he finds the comparisons between he and Rivera to be “insulting.”

NJAM: You always used to hear the Japanese pitchers threw a lot and didn’t worry about pitch counts, but that’s changed, too.

Gossage: “They were workhorses, and they kind of took it to the other extreme. … And I’m not taking anything away from what Mo did, but don’t compare me to him. It’s insulting. It really is.”

As expected with Gossage, there’s a lot to unpack there. And while Rivera and reliever usage dominated most of the interview, Gossage managed to work in his hatred of nerds running the game and whether steroid users should be in the Hall of Fame. If you have your Gossage bingo card handy, there’s a good chance you’re a winner.

It’s just the latest example of an out-of-touch former player ranting about how much better things were back in the day. His arguments were tired last year. They haven’t improved with age. 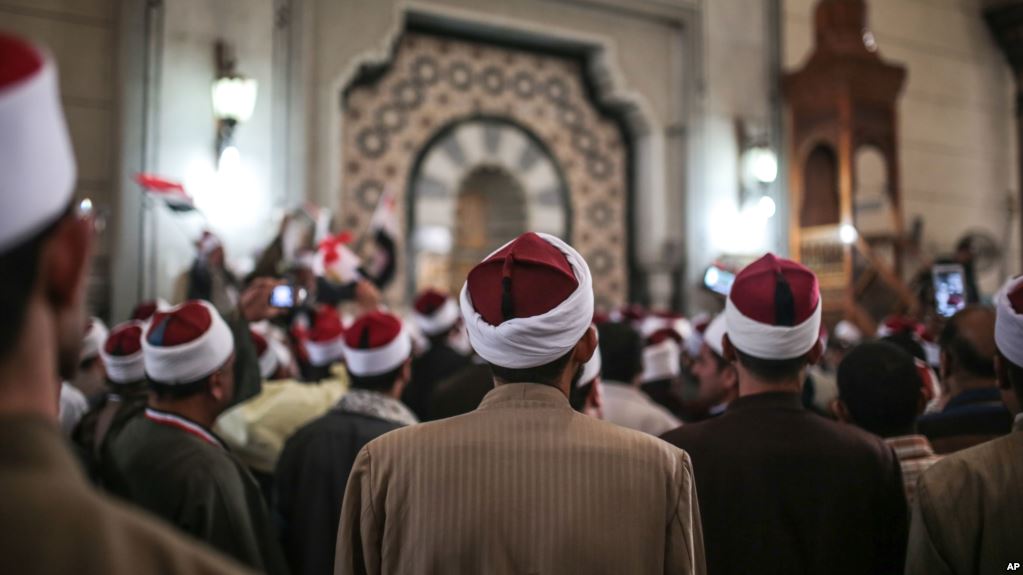 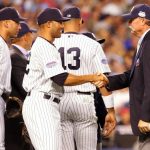