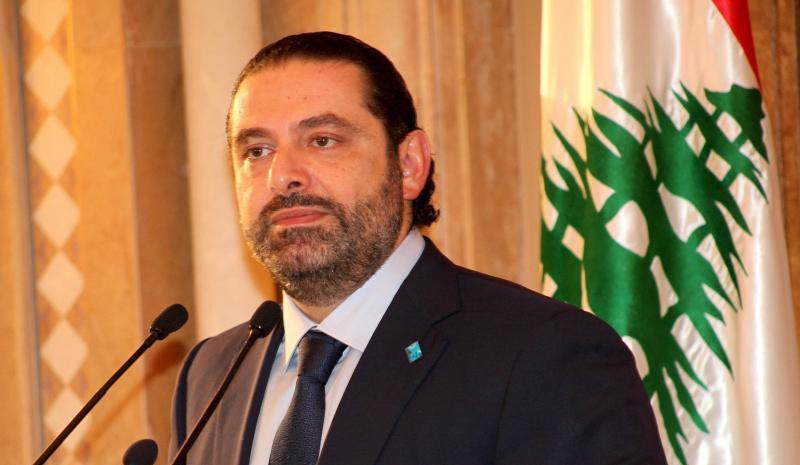 He considered the attack “an attempt to undermine the stability of sister-nation, Egypt, and stir up strife among its people.”

Hariri expressed warmest sympathy and condolences for the fallen victims.

Most prominent events of 2016: Election of … 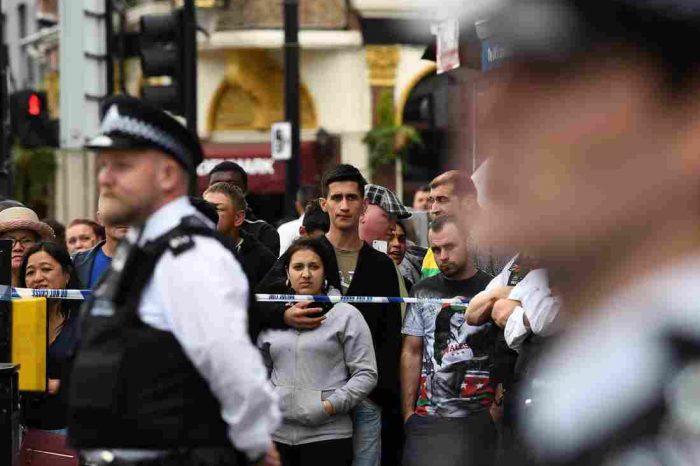 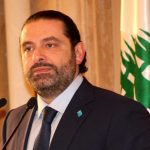