0
467 Views
0
Warning: json_decode() expects parameter 1 to be string, object given in /homepages/8/d668141621/htdocs/clickandbuilds/WordPress/MyCMS2/wp-content/plugins/posts-social-shares-count/classes/share.count.php on line 66
0
Shares 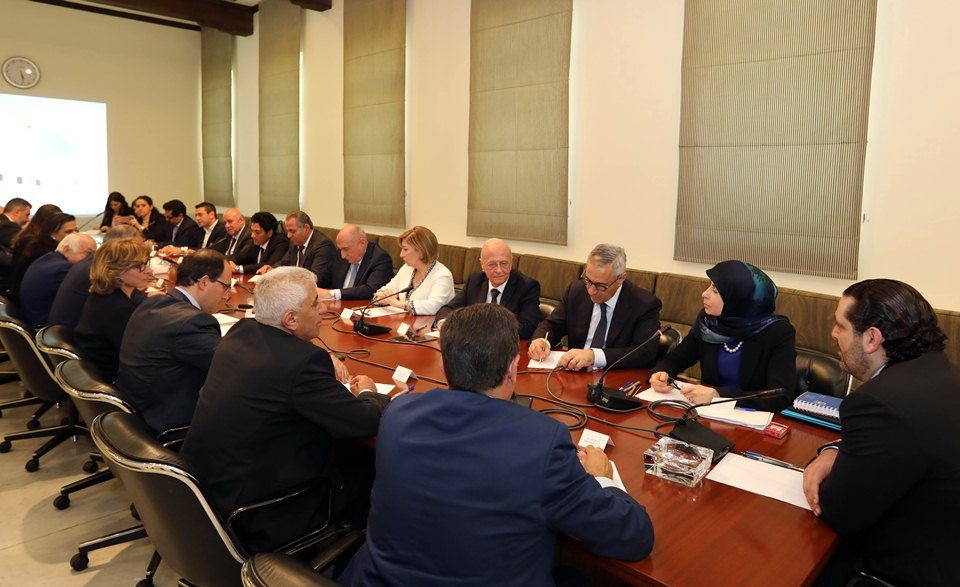 NNA – Prime Minister, Saad Hariri, chaired over a meeting held at the Grand Serail this evening for the committee charged with drafting a national anti-corruption plan.
The meeting was attended by Minister of State for Anti-Corruption Affairs Nicola Tueini, Minister of Administrative Development, Inaya Ezzeddine and ranking judiciary.

After the meeting, Ezzeddine said “The importance of this meeting lies in the fact that, for the first time, the ministerial committee sits with the technical committee established in 2011 to combat corruption. I have been informed of the draft of national strategy to combat corruption; a mission that the government pledged to carry out in its ministerial statement, and which falls within the framework of Lebanon’s international commitments.”

“The draft strategy contains a reading of the causes of corruption and the identification of concrete and implementable proposals of interest to various sectors and authorities. Some of them proposals are directly enforceable, and it was agreed to form a team to follow up on the implementation of these proposals,” she went on, stressing that some of the proposals need to be turned into draft laws, and a team of specialists will be formed for this purpose.

Ezzeddine said a final drat shall be submitted to Prime Minister Hariri as soon as possible, upon his request, to turn it into an integrated document binding for the Lebanese State.

“All of this has been done in cooperation with the United Nations Development Program, to be able to learn from the experiences of Arab and foreign countries at the level of fighting corruption,” she concluded. 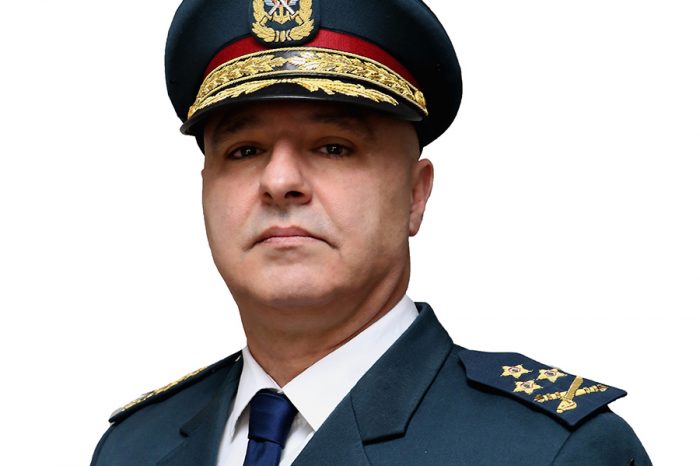 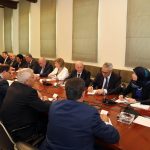