0
514 Views
0
Warning: json_decode() expects parameter 1 to be string, object given in /homepages/8/d668141621/htdocs/clickandbuilds/WordPress/MyCMS2/wp-content/plugins/posts-social-shares-count/classes/share.count.php on line 66
0
Shares 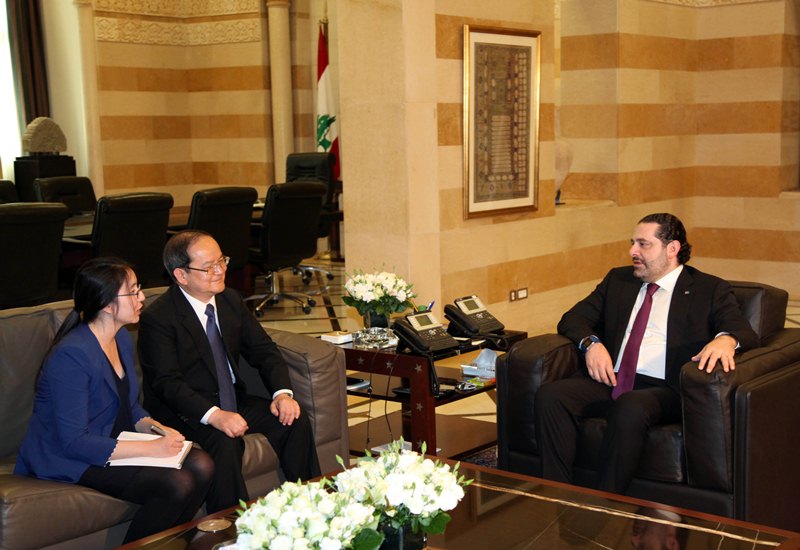 He also received the Ambassador of Tajikistan Zubaidov Zubaidullo Najotovich and discussed with him the bilateral relations.

Hariri also met with a Chinese delegation headed by the Secretary of the Jiangxi Provincial Communist Party Committee Lu Xinshe.

Discussions focused on the cooperation between the two countries in various fields.

Hariri met with judge Abdul Rahman Charkie on the head of a delegation that included Kab Elias mayor Jihad Mouallem and the President of the Federation of Municipalities of Central Bekaa Mohammed Bust and the families of the victims Khalil Kattan and Talal Awad, and Ayoub Kazoun.

After the meeting, Judge Charkie explained that they informed Prime Minister Hariri about the crime that led to the death of Kattan and Awad, adding that this murder that damaged stability and security, is an individual crime, and will not harm the relations between the people of Kab Elias, Muslims and Christians.

He added that they asked him to give this crime all the attention it deserves so the perpetrators are punished. PM Hariri asserted that justice would follow its course.

Hariri also received a delegation from the American Task Force for Lebanon headed by the former US Ambassador to Morocco, Edward Gabriel, and discussed with them the situation in Lebanon and the region. 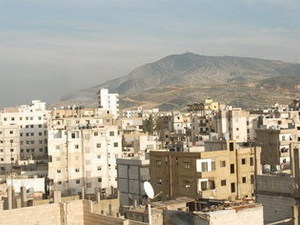 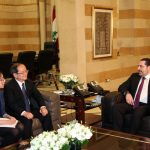