0
496 Views
0
Warning: json_decode() expects parameter 1 to be string, object given in /homepages/8/d668141621/htdocs/clickandbuilds/WordPress/MyCMS2/wp-content/plugins/posts-social-shares-count/classes/share.count.php on line 66
0
Shares 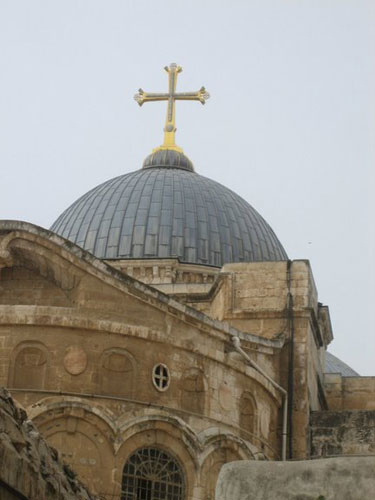 A major restoration project at the shrine inside the Jerusalem church where Jesus is said to have been buried was completed Monday ahead of its inauguration, an AFP reporter said.

Work at the Church of the Holy Sepulchre in the Old City began at the end of last May.

It was carried out by Greek specialists who reconstructed the Edicule, which for decades had been supported by metal beams following an early 20th century earthquake.

The restoration and cleaning has uncovered the original details of the Edicule, the reporter said.

The work also included opening what Christians believe to be Jesus’s tomb for the first time since at least 1810, when the last restoration work took place after a fire, and possibly earlier.

On Wednesday, the renovated site will be inaugurated in the presence of senior political and religious leaders from Greece, as well as Holy Land clergy.

The work was funded by the three main Christian denominations that share the Holy Sepulchre — Greek Orthodox, Franciscans and Armenians — as well as from public and private contributions.

The church also contains the area where Jesus is believed to have been crucified and his body anointed. 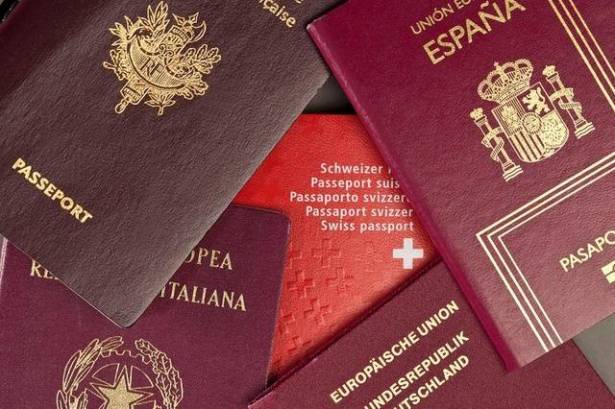 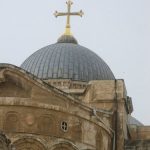