0
731 Views
0
Warning: json_decode() expects parameter 1 to be string, object given in /homepages/8/d668141621/htdocs/clickandbuilds/WordPress/MyCMS2/wp-content/plugins/posts-social-shares-count/classes/share.count.php on line 66
0
Shares 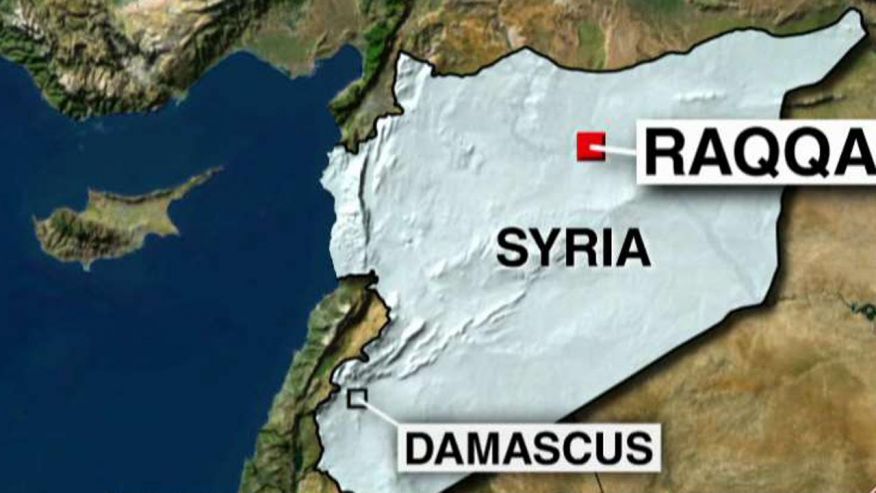 A detachment of U.S Marines arrived in Syria outside the ISIS de-facto capital of Raqqa, a U.S. defense official confirmed Wednesday to Fox News.

The Pentagon is not publically confirming the move, citing operational security.

The recent deployment is expected to be discussed Thursday when the head of U.S. Central Command, Gen. Joe Votel, the top U.S. general responsible for American forces in the Middle East, appears before Congress to testify on the ISIS fight.

Votel had hinted that more troops would be headed to Syria along with artillary when he spoke to reporters while traveling in the region late last month.

The U.S. is authorized to have up to 500 troops in Syria.  Before the Marines arrived, roughly 300 U.S. special operations personnel were supporting local Syrian forces there.

The Washington Post was first to report on the deployment of Marines.

Separate defense officials told the newspaper the group of Marines are working to establish an outpost from which they can fire artillery guns in support of the fight to take back Raqqa from ISIS.

Pentagon leaders sent a new plan to defeat ISIS to the White House late last month. It outlined a strategy that would likely increase the number of U.S. troops in Syria in order to better advise and enable the U.S.-backed Syrian fighters who will take on the battle for Raqqa.

U.S. officials say the battle for Raqqa will look much like the fight in neighboring Iraq, where local forces are in a fierce battle to retake the northern city of Mosul from ISIS. As troops were preparing to move into Mosul, the U.S. set up bases outside the city to use as logistical hubs and as locations for heavy artillery.

The moves to pre-position U.S. troops closer to the fight, so they can be tapped as needed, are the kinds of decisions that military commanders say they need to be able to make more quickly, without going to the White House every time for approval.

The Associated Press contributed to this report.

Lucas Tomlinson is the Pentagon and State Department producer for Fox News Channel. You can follow him on Twitter: @LucasFoxNews

Post Views: 731
Warning: json_decode() expects parameter 1 to be string, object given in /homepages/8/d668141621/htdocs/clickandbuilds/WordPress/MyCMS2/wp-content/plugins/posts-social-shares-count/classes/share.count.php on line 66
0
Shares 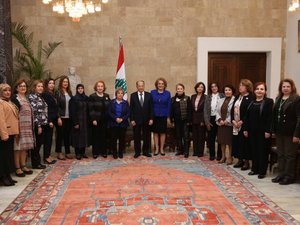 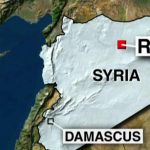