0
521 Views
0
Warning: json_decode() expects parameter 1 to be string, object given in /homepages/8/d668141621/htdocs/clickandbuilds/WordPress/MyCMS2/wp-content/plugins/posts-social-shares-count/classes/share.count.php on line 66
0
Shares 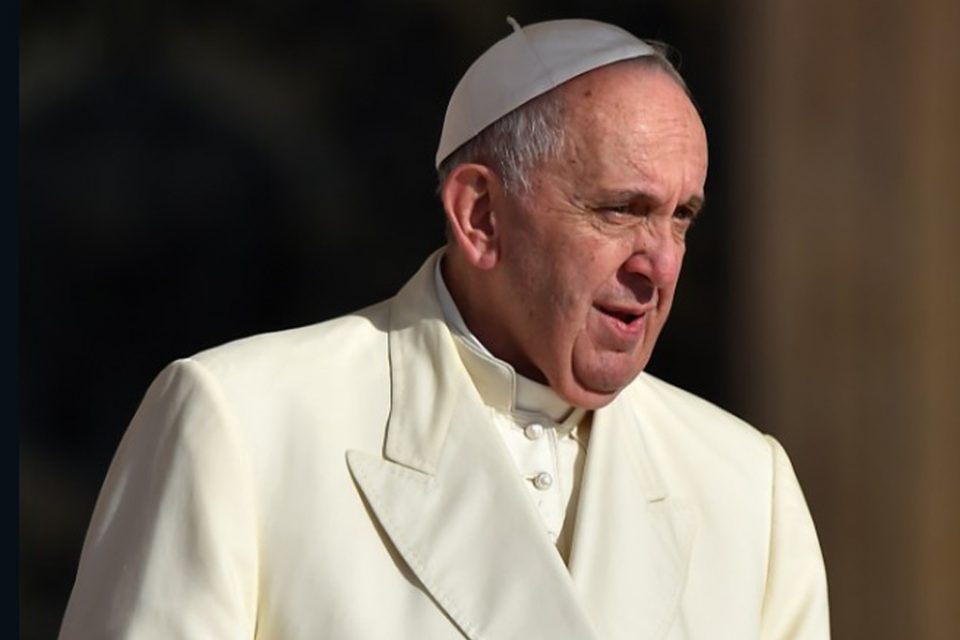 VATICAN CITY: Pope Francis was “deeply saddened” by the terror attack outside the British parliament and is praying for all those affected, the Holy See said Thursday in a message of solidarity.

The message came in a telegram sent by Vatican Secretary of State Pietro Parolin to the head of the Roman Catholic church in Britain, the Archbishop of Westminster Vincent Nichols.

It said the pontiff had been “deeply saddened to learn of the loss of life and of the injuries caused by the attack (in) central London (on Wednesday).

“His Holiness Pope Francis expresses his prayerful solidarity with all those affected by this tragedy.

“Commending those who have died to the loving mercy of Almighty God, His Holiness invokes divine strength and peace upon their grieving families, and he assures the nation of his prayers at this time.”

British authorities said Thursday the perpetrator of the attack was born in Britain and known to intelligence services because of suspected links to extremism.

He was shot dead outside parliament after killing three people — a policeman and two pedestrians. 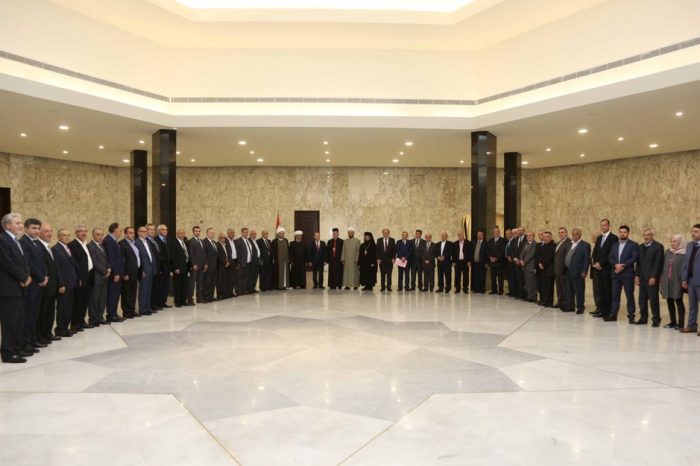 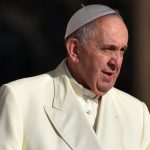