REPORT: How will establishing a Senate in Lebanon change the political equation?

0
470 Views
0
Warning: json_decode() expects parameter 1 to be string, object given in /homepages/8/d668141621/htdocs/clickandbuilds/WordPress/MyCMS2/wp-content/plugins/posts-social-shares-count/classes/share.count.php on line 66
0
Shares 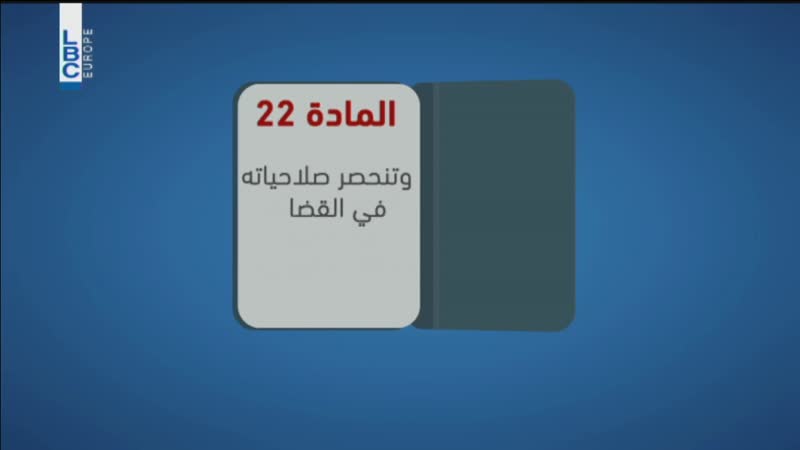 The Senate was established in Lebanon and lasted one year and a half with the start of the French mandate in Lebanon between 1926 and 1927, before it was abolished.

The National Pact document reached in Taef, and which turned into the constitution, singled out the article 22 for the Senate, stipulating the following:

“With the election of the first Chamber of Deputies on a national, non-confessional basis, a Senate shall be established in which all the religious communities shall be represented. Its authority shall be limited to major national issues.”

However, the “major national issues” mentioned in said article were not specified and remained ambiguous.

Some referred these issues to what was mentioned in article 65, paragraph 5, which stipulates:

“Basic issues shall require the approval of two thirds of the members of the government named in the Decree of its formation. The following issues are considered basic: The amendment of the constitution, the declaration of a state of emergency and its termination, war and peace, general mobilization, international, long-term comprehensive development plans, the appointment of employees of grade one and its equivalent, the reconsideration of the administrative divisions, the dissolution of the Chamber of Deputies, electoral laws, nationality laws, personal status laws, and the dismissal of Ministers.” 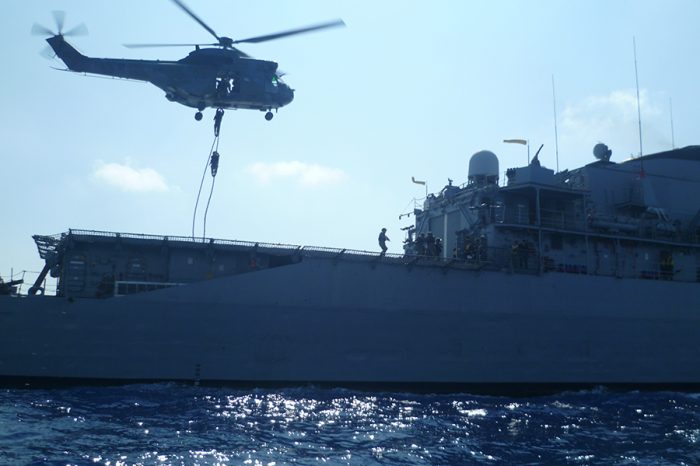 Tactical drill joining the Lebanese Navy and a Brazilian warship 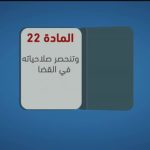 REPORT: How will establishing a Senate in Lebanon change the political equation?