Samir Franjieh Passes Away after Battle with Illness

0
490 Views
0
Warning: json_decode() expects parameter 1 to be string, object given in /homepages/8/d668141621/htdocs/clickandbuilds/WordPress/MyCMS2/wp-content/plugins/posts-social-shares-count/classes/share.count.php on line 66
0
Shares 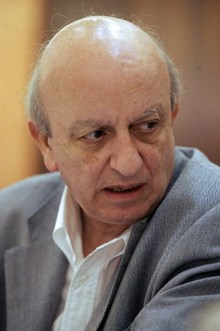 Former MP and March 14 politician Samir Franjieh passed away on Tuesday at the age of 71 after a battle with an incurable disease, state-run National News Agency reported.

He was receiving treatment at the Hôtel-Dieu de France hospital in Beirut.

Prime Minister Saad Hariri hailed Franjieh as “a prominent symbol of the glorious March 14 Uprising, which played the key role in ending the Syrian tutelage in Lebanon.”

“Samir Franjieh remained faithful and loyal to the principles and pillars of the Cedar Revolution, despite all the challenges and risks, and did not change his approach and his adherence to sovereignty, independence and coexistence until the last moment of his life,” Hariri said.

He added: “We underscore that we will continue to follow the path that he followed and abide by the national principles for which he struggled during his long journey.”

Progressive Socialist Party leader MP Walid Jumblat meanwhile mourned Franjieh on Twitter, describing him as “the greatest comrade and friend,” “the knight of peace, love and dialogue” and “the cornerstone of the Cedar Revolution.”

Franjieh is a nephew of late Lebanese president Suleiman Franjieh and the son of late minister and MP Hamid Franjieh, one of Lebanon’s independence heroes.

He was a leading journalist and leftist intellectual.

He later became a prominent member of the March 14 alliance after the 2005 assassination of former premier Rafik Hariri and a member of its general secretariat.

Franjieh was the author of “Beirut manifesto” that was published in Le Monde on 22 June 2004.The manifesto, which was signed by Lebanese intellectuals and eminent public figures, challenged the dominance of Syria in Lebanon.

In the 2005 general elections, Franjieh became a member of the Lebanese parliament, representing Zgharta. 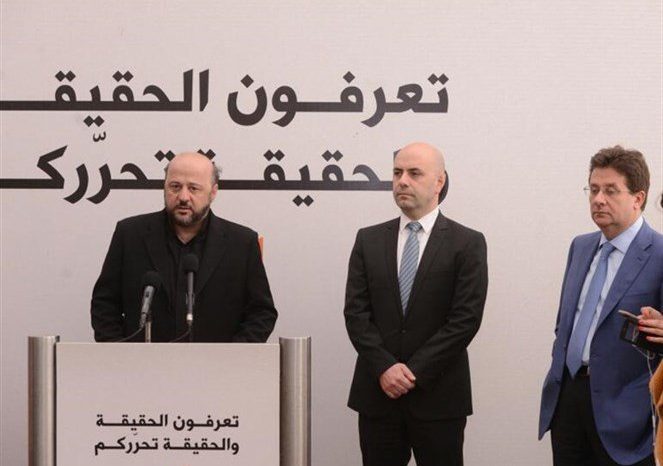 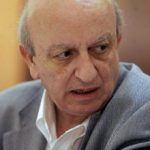 Samir Franjieh Passes Away after Battle with Illness