0
445 Views
0
Warning: json_decode() expects parameter 1 to be string, object given in /homepages/8/d668141621/htdocs/clickandbuilds/WordPress/MyCMS2/wp-content/plugins/posts-social-shares-count/classes/share.count.php on line 66
0
Shares 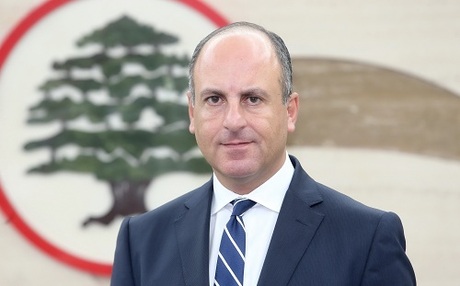 Contractual employees at the Social Affairs Ministry blocked the entrance to the ministry on Monday protesting Minister Pierre Bou Assi’s decision to end a program they were hired to work on.

Social Affairs Minister Bou Assi said in a press conference on Monday: “We can’t carry on with the population monitoring program because it was destined to end in 2016.”

“After a comprehensive reappraisal of the program, we realized that it wouldn’t be able to do the service for which it was established because its duration has expired and is no longer valid,” said Khoury.

“When I arrived at the Ministry I had examined the program of the contractual employees and realized that it ends in 2016,” said the minister, who assured that his step comes out of “keenness to preserve public funds.”

As soon as the Minister made his statement, the contractual employees who were assigned on the so-called population monitoring program for displaced Syrians in Lebanon, blocked the entrance to the Ministry’s headquarters.

The employees demanded a contract extension until December, and threatened to shut down the offices of the ministry in the entire Lebanese regions.

“Ending this program will leave 400 individuals unemployed, what shall we do?” one of the campaigners said.

The protesters later formed a delegation of 13 members and met with the Minister.

They said: “The Minster has stressed that his decision is irrevocable,” and added, that Bou Assi has expressed readiness for incorporating the employees in other new projects. 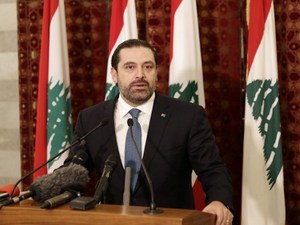 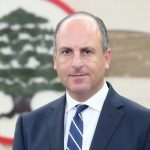