The “Christian Duo” upset from Bkerki’s re-adoption of the 1960 Law Jumblatt’s format falters… Bassil to “Addiyar”: The odds are for the “Qualification Format”

0
616 Views
0
Warning: json_decode() expects parameter 1 to be string, object given in /homepages/8/d668141621/htdocs/clickandbuilds/WordPress/MyCMS2/wp-content/plugins/posts-social-shares-count/classes/share.count.php on line 66
0
Shares 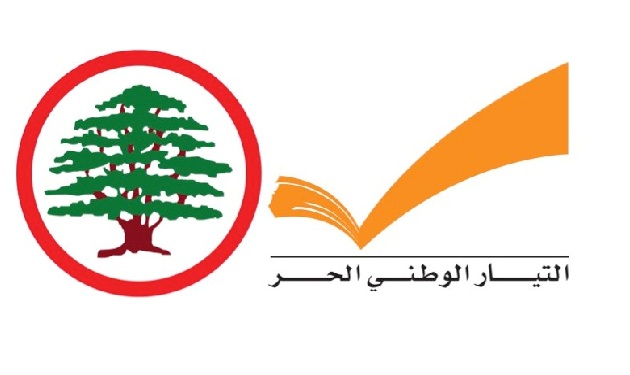 The excessive number of electoral suggestions at such a short time reflects two possibilities: Whether the interaction among the ideas presented will induce the establishment of a new Law at the last moment or the more is less, as things will get all messed up consequently there will be not a single format proposed on the table.

The chaos of formats complicates the situation unless it is the creative kind of chaos (Certainly not the American creative kind) as at last an Electoral Law will see the light even if there is a few thinking that the implicit choice made by the ones with tacit intentions becomes all tied up between both extension and the 1960 Law.

After Gebran Bassil proposed his projects one among is the “Qualifications Format”, MP Walid Jumblatt pled his case while the Ministerial Committee formed by the Government to discuss the Electoral Law has met once then disappeared which intrigued one special MP stating that marginalizing the Committee’s role is a reprehensible and dubious act.

Information point out that PM Saad Hariri informed the Committee members in its only meeting that he supports the full proportionality as his considers it a possible solution. He suggested adopting it along with the Senate in one package, this proposal intersects with what had been presented by other main parties; the latter prompted a political pole to question the nature of the hidden link hindering the establishment of the existing solution concerning the correlation of establishing an Orthodox-based Senate and electing a Full Proportionality-based Parliament.

For the second time in a short notice, the Maronite Patriarch Bechara Raii expressed his approval on an election centered on the 1960 Law, he expressed the latter in his Sunday preach adding that not establishing a new Electoral Law does not mean the imperfection in admitting failure and holding elections in accordance with the current active Law.

The repetitive standpoint of the Patriarch induced distress for the FPM and LF Duo who consider that is ensures a cover for the Christians in one of the worse scenarios for Rabieh and Meerab.

Close Christian sources to the Duo stated that Raii is possibly assuming that any Electoral Law giving the odds for the FPM and LF will weaken his role and influence. These sources pointed out that it intersects with his starting points related to the accounts of the independent Christian Forces of the same obsessions such as the Kataeb Movement, Marada Movement, Boutros Harb and Michel El Morr…

The abovementioned sources bring the attention to that Raii wants to protect the number and role of the independent Christians before the integration and political inducers of FPM and LF. They consider the risks of Bkerki’s standpoint lie in that some might adopt it in order to let the 1960 Law pass on the grounds of there is a Christian cover for this Law ensured by the Maronite Church.

Christian sources point out that one of Raii’s objects is connecting with the Muslim Authorities which explains the fast comprehension and adoption of Speaker Berri and PM Hariri and MP Jumblatt of his speech, each in his own way. They also confirm that the Christian Duo cannot approve on readopting the 1960 Law despite any circumstance or regard as this Law can renew the defect in the Christian act for another four years, it is unacceptable bringing to the attention that the 1960 Law is only 33 Christian votes who constantly reject this oppression.

The Progress and Socialism Format (64 majority in 26 constituencies, and 64 relative in 11 constituencies) as it was firstly rejected by FPM and LF whilst Hezbollah publicly approved the Qualification Format with preference to full proportionality and Berri getting prepared to propose a new project amid the political deliberation.

Post Views: 616
Warning: json_decode() expects parameter 1 to be string, object given in /homepages/8/d668141621/htdocs/clickandbuilds/WordPress/MyCMS2/wp-content/plugins/posts-social-shares-count/classes/share.count.php on line 66
0
Shares 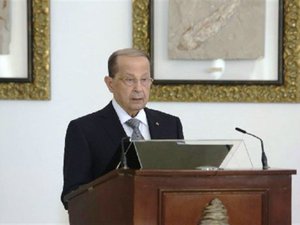 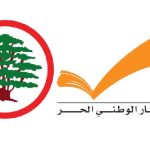 The “Christian Duo” upset from Bkerki’s re-adoption of the 1960 Law Jumblatt’s format falters… Bassil to “Addiyar”: The odds are for the “Qualification Format”