UK Says Lebanon Continues to be the Focus of International Attention

0
602 Views
0
Warning: json_decode() expects parameter 1 to be string, object given in /homepages/8/d668141621/htdocs/clickandbuilds/WordPress/MyCMS2/wp-content/plugins/posts-social-shares-count/classes/share.count.php on line 66
0
Shares 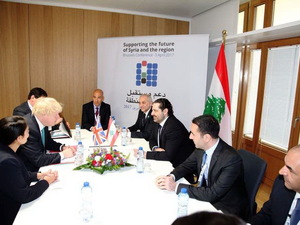 One year on from the London conference for “Supporting Syria and the Region”, Lebanon continues to be the “focus of international attention” in Brussels, the British Embassy in Lebanon said on Wednesday.

At the Brussels conference on “Supporting the Future of Syria and the Region” that was held earlier in the day, the UK reiterated its “ongoing support to the Lebanese people and the Government of Lebanon as it continues to generously host large numbers of refugees until it’s safe for them to return home,” an Embassy statement said.

In his speech, British Foreign Secretary Boris Johnson paid tribute to countries hosting millions of refugees including Lebanon, saying: “We are all humbled by the contribution and sacrifice of our friends such as Lebanon.”

He added: “We should work together to help refugees gain an education and find work so that they can contribute to the economies of their host countries and eventually support themselves in a peaceful Syria.”

On the sidelines of the conference, Johnson and British International Development Secretary, Priti Patel, met with Prime Minister Saad Hariri and the accompanying delegation where discussions focused on “the UK’s continued and steadfast support to Lebanon as it continues to host large number of refugees.”

The Foreign Secretary and Development Secretary confirmed the UK “will provide new support for PM Hariri’s new economic vision, through technical assistance from top British universities as well as new funding for infrastructure and SMEs.”

Patel also held a bilateral meeting with Education Minister Marwan Hamadeh that focused on the UK’s continued support to the Ministry of Education, amounting to £160m over four years to “help bring quality education to all, including helping the Lebanese public school system to become stronger despite the huge numbers of additional students,” the Embassy statement said.

British Ambassador to Lebanon Hugo Shorter meanwhile said: “The UK has delivered on the promises made last year at the London Conference in 2016 with our support reaching hundreds of thousands of Lebanese and refugees. We pledged and we are now delivering.”

“The UK continues to be one of the largest bilateral donors to Lebanon and we hope today’s new pledges in Brussels will bring further support to Lebanon, its people and the refugees until they can safely return home. As Prime Minister Hariri said in his inspirational speech: ‘an investment in Lebanon is an investment in peace and stability in the entire region’,” Shorter added.

In February 2016, the London Conference raised over $12 billion in pledges from 2016-2020. Lebanon received from the UK and the international community over $1.9bn last year (including carry over from 2015) in support for host communities and refugees.

Post Views: 602
Warning: json_decode() expects parameter 1 to be string, object given in /homepages/8/d668141621/htdocs/clickandbuilds/WordPress/MyCMS2/wp-content/plugins/posts-social-shares-count/classes/share.count.php on line 66
0
Shares 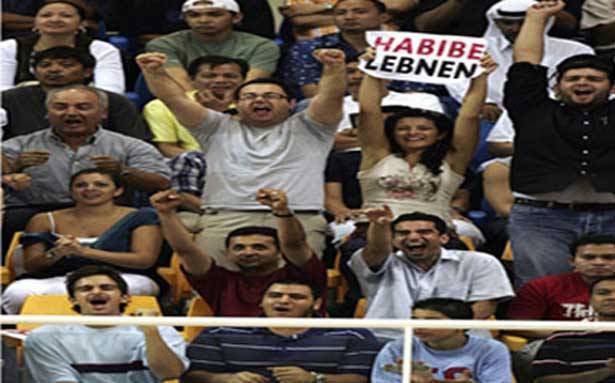 Bassil For Lebanese Expatriates, For Lebanon 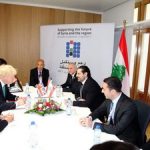 UK Says Lebanon Continues to be the Focus of International Attention