0
562 Views
0
Warning: json_decode() expects parameter 1 to be string, object given in /homepages/8/d668141621/htdocs/clickandbuilds/WordPress/MyCMS2/wp-content/plugins/posts-social-shares-count/classes/share.count.php on line 66
0
Shares 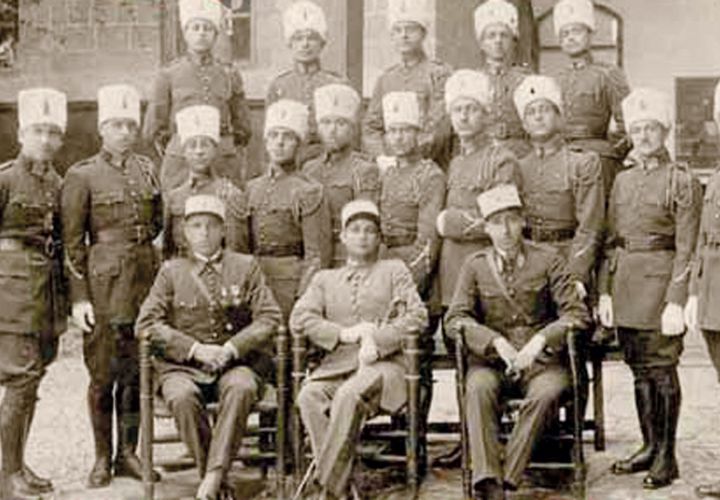 The Army’s journey with independence began with the enlistment of groups of young men in the Legion of the Orient which was established by the allied forces in the Arab region in 1916 as a manifestation of national struggle. The young men specified at that time that their enlistment contracts should include 2 stipulations. The first stipulation stated that they shall only fight the ottoman forces and the second highlighted their enrolment in the Allied Forces troops for the sake of liberating Lebanon. In 1918, the Levant Legion included in its ranks the First Lebanese Army detachment which was at that time detachment number 23. The creation of other detachments followed in succession and these forces provided assistance to the Lebanese people and fought alongside with them against the Forces of the French Mandate. – See more at: https://www.lebarmy.gov.lb/en/historical_events#sthash.C36JWnId.dpuf
Source: Lebanese Army Official Web Site 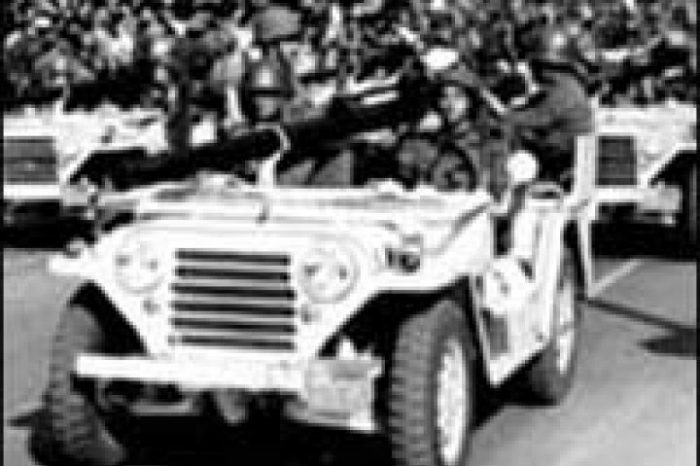 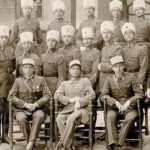