Change and Reform bloc secretary MP Ibrahim Kanaan lamented Wednesday that “there is a systematic campaign against the Free Patriotic Movement in the media and through the street protests.”

“President (Michel) Aoun’s stance is clear on the need to produce a new electoral law, but some parties have the intention of blocking a law that ensures real national partnership and strengthens coexistence,” Kanan added, in an interview with Voice of Lebanon radio (100.5).

“Neither extension (of parliament’s term) nor the 1960 law that aggravated sectarianism can secure this partnership, and the president’s course in this regard is very clear and constitutional and not aimed at challenging anyone,” the MP added.

He warned that the new presidential tenure is “the tenure of the hopes and aspirations of the Lebanese and any harm against it would harm all Lebanese.”

“We are keeping the issue of the law away from bickering and the new law will be in the interest of the constitution, the system and the rise of a real state in Lebanon,” Kanaan went on to say. 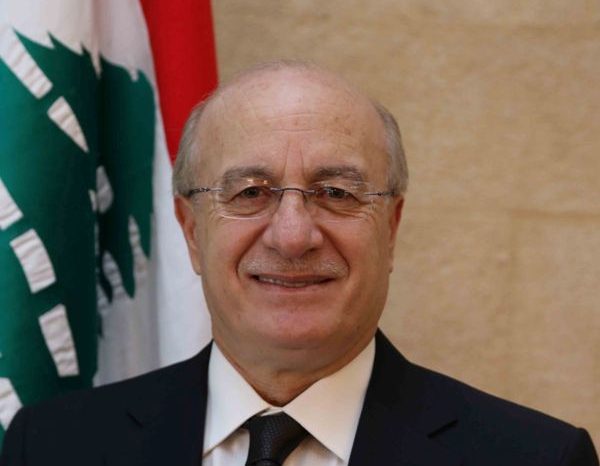 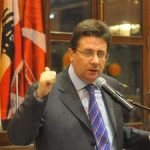