0
851 Views
0
Warning: json_decode() expects parameter 1 to be string, object given in /homepages/8/d668141621/htdocs/clickandbuilds/WordPress/MyCMS2/wp-content/plugins/posts-social-shares-count/classes/share.count.php on line 66
0
Shares 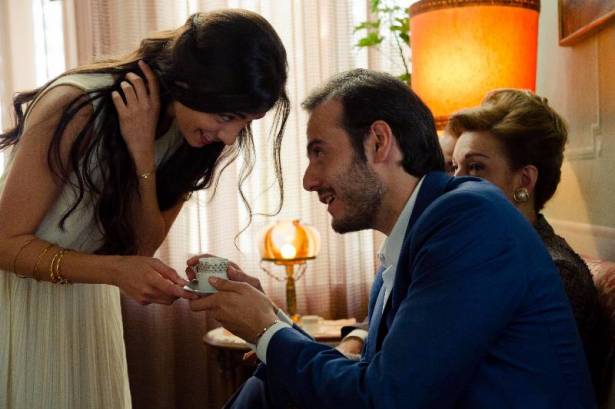 Keeping emotions as the main force behind the conflict grounds the story and makes it accessible to a global audience even though the events occur in a small village in Lebanon.

BEIRUT: It’s no surprise that the Lebanese film industry continuously suffers from lackluster films, that come off as hollow, fake, and idiotic.

From narratives attempting to be feminist and tackle the state of marriage in Beirut, to those that are Saturday Night Live sketches stretched out to form a 90-minute film, cinema in Lebanon has become shameful.

As if an answer from the heavens, this year has been gifted two great films: one almost completing its run with audiences hopefully having listened to my advice to go watch it, and the other will grace our screens on March 16th.

Sophie Boutros’s debut film Mahbas (Solitaire), is the film that the Lebanese audiences have been waiting for.

A simple yet layered tale of a Lebanese mother who harbors slight hatred towards Syrians due to her brother dying from a Syrian bomb. Her world turns upside down when her daughter returns home from Dubai in order to introduce her Syrian boyfriend, soon to be fiancé, to the family.

The film is structured perfectly around the classical arc paradigm, with every beat properly in its place cueing the audience with a laugh or a tear as the events unfold and secrets are revealed.

The characters wonderfully crafted, each with their own intention and function, driving the narrative forward in a way that feels natural.

Embodying the characters, each of the actors in this wonderful film does a fine job, and yet when one places Lebanese actors before Syrian actors – Syrian actors will own the spotlight.

Jaber Jokhadar who plays Samer, the Syrian fiancé, is a force to be reckoned with. His nuanced switches from happiness to jealousy to heartbreak, his performance stands out amongst the multitude of talent.

Julia Kassar continues to prove she is a gift to Lebanese cinema screens and an utter pleasure to watch. During the film’s final act, Kassar delivers on every level ensuring that every mother in the audience will be brought to tears.

Serena Chami, the film’s lead, meets the needs of the character and though at times feels a bit flat, she carries the character’s arc well.

From Betty Taoutel’s hilarious next door neighbor to Bassam Koussa’s warm and loving future father-in-law, this is one memorable cast, worthy of a family album.

The film’s cinematography is minimalistic and one of the reasons the film works so well.

Rather than fill this narrative with an ostentatious camera movement, Director of Photography Rachel Aoun gives the film a rather cozy visual style. By limiting long shots and electing the closer medium long shots (American shots) and close-ups, Aoun keeps the audience close to the characters and the action.

The mise-en-scene has this nostalgic feel to it, almost as if old and new Lebanon are combatting for relevance, paralleling with Therese, played by Julia Kassar, who struggles to let go of the past and accept the future.

Even the film’s colors seem faded like that of a distant dream.

Thematically, the film is about acceptance: a mother accepting her daughter’s life choice, a wife accepting the truth about her marriage, and a sister accepting to let her dead brother go.

All of these masks are worn by the film’s protagonist, Therese, who leads the audience through this classical journey and leaves them satisfied.

Though Lebanese audiences have been exposed to themes of acceptance in various mediums and forms, the tale told here executes it and delivers in a fresh way. Staying away from religion, and politics both Sophie Boutros and Nadia Eliewat focus on the characters’ humanity.

Keeping emotions as the main force behind the conflict grounds the story and makes it accessible to a global audience even though the events occur in a small village in Lebanon.

Mahbas (Solitaire) ushers the dawn of what is hopefully going to be a new age of Lebanese cinema. An age of better storytelling, an age where hollowed films that are filled with gimmicks will not conquer the box office, and Lebanese audiences will regain pride in our cinematic arts.

Alan Mehanna is an award-winning screenwriter and filmmaker. He received his MFA in Screenwriting from Full Sail University. He is also a film instructor at the American University of Science and Technology and Antonine Universit

Post Views: 851
Warning: json_decode() expects parameter 1 to be string, object given in /homepages/8/d668141621/htdocs/clickandbuilds/WordPress/MyCMS2/wp-content/plugins/posts-social-shares-count/classes/share.count.php on line 66
0
Shares 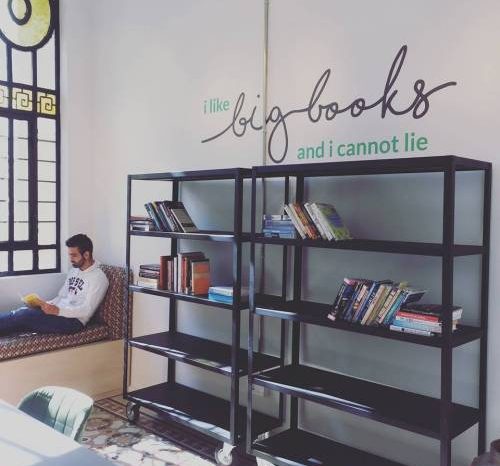 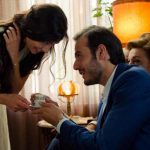