0
677 Views
0
Warning: json_decode() expects parameter 1 to be string, object given in /homepages/8/d668141621/htdocs/clickandbuilds/WordPress/MyCMS2/wp-content/plugins/posts-social-shares-count/classes/share.count.php on line 66
0
Shares

After Lebanon’s independence on the 22nd of November 1943, the Lebanese government made numerous contacts with the French state in order to take control of the Lebanese Army. Therefore, as a result of the Lebanese State, the French State agreed to mainly hand over the Lebanese Army to the Lebanese authorities, as they agreed on the handing over procedures and decree number 3540/k was issued on the 11th of July 1945 that stipulated the establishment of a special committee for this affair. After the procedures suggested by the delivery and handing over committees were approved, the Joint English – French Staff Committee in the Levant issued resolution number 15 on 25/07/1945 that stipulated the transition of the Lebanese Army to the authority of the Lebanese State on the 1st of August 1945 at 00.00 hours at midnight. The handing over ceremony of the Lebanese Special Units took place on the 1st of August 1945 at 9.00 AM in front of the new Headquarters building at the Sham Road, near the national museum. The ceremony was attended by President Cheikh Bechara el Khoury, Prime Minister Abd el Hamid Karami along with ministers, the Army Commander Fouad Chehab, the Chief of Staff of the ministry of National Defense Suleiman Nawfal and numerous members of the General Staff of the new command.
The Army headquarters was located at first in the Headquarters of the Ministry of National Defense near the national museum – Sham Road. However, the number of personnel and the missions of the Army increased. Furthermore, the Army Headquarters was transferred in 1968 to the current building of the ministry of National Defense in Yarzeh until nowadays.
The Army Command:
The Army command consists of:

The General Staff operate under the authority of the Army Commander and consists of:

The Chief of Staff also supervises the combat level of the army through the following:

Post Views: 677
Warning: json_decode() expects parameter 1 to be string, object given in /homepages/8/d668141621/htdocs/clickandbuilds/WordPress/MyCMS2/wp-content/plugins/posts-social-shares-count/classes/share.count.php on line 66
0
Shares 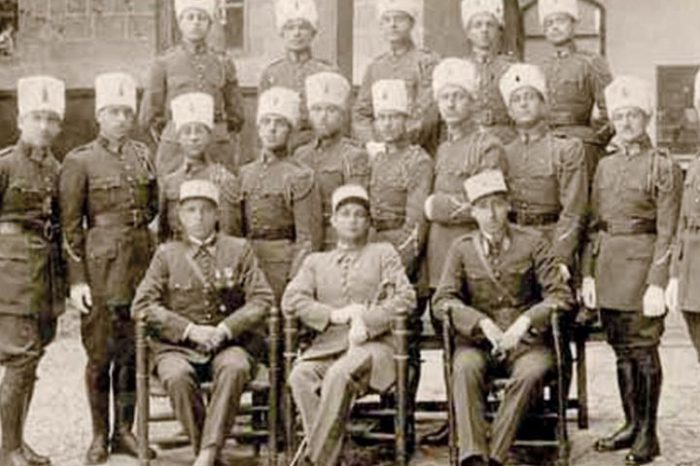 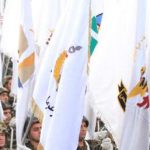