0
763 Views
0
Warning: json_decode() expects parameter 1 to be string, object given in /homepages/8/d668141621/htdocs/clickandbuilds/WordPress/MyCMS2/wp-content/plugins/posts-social-shares-count/classes/share.count.php on line 66
0
Shares 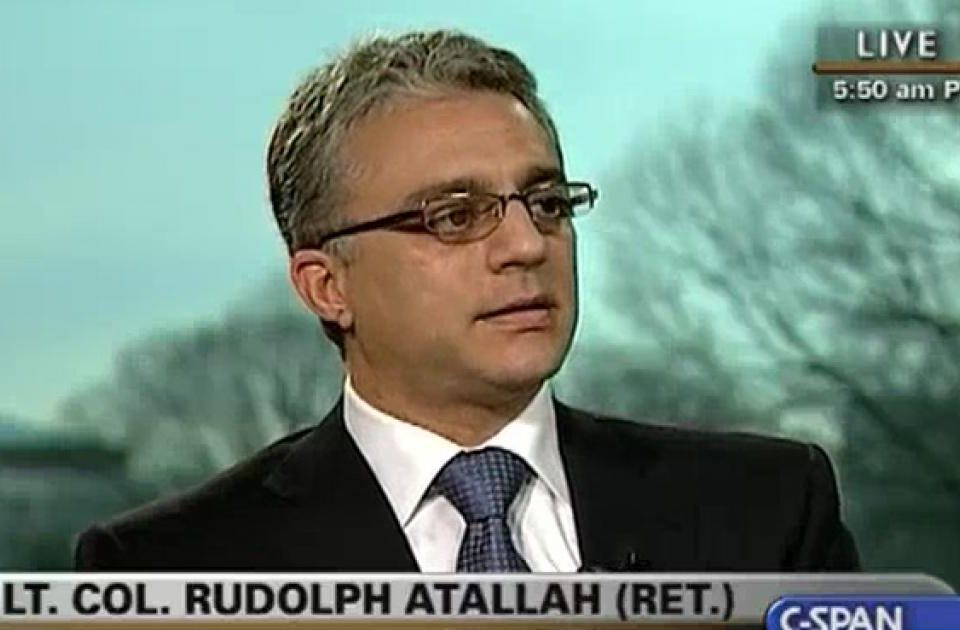 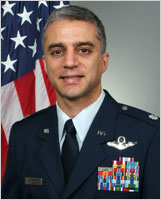 WASHINGTON — The Trump administration has offered a retired lieutenant colonel with decades of experience in special forces and counterterrorism the position of White House senior director for Africa, a White House official told BuzzFeed News.

The selection of Rudolph Atallah, a respected fellow at the Atlantic Council who served for more than 20 years in the US Air Force, adds another veteran to a National Security Council (NSC) stacked with former military officials.

The pick also fills a major void on the NSC where Africa policy has largely remained a mystery given President Donald Trump’s scant remarks about the continent and the aborted selection of the previous senior director for Africa candidate after the CIA denied his top security clearance.

For Africa, particularly, the abundance of officials with military backgrounds on the NSC has raised concerns about an over-emphasis on counterterrorism rather than other issues that affect the continent, such as development assistance and human rights.

The first signal of a potential change in US priorities came in January when Trump transition officials submitted a four-page list of Africa-related questions to career US officials that suggested a lack of interest in humanitarian and development goals.

Then came the administration’s budget blueprint, released in March, that cut the budget for the State Department and US Agency for International Development by nearly 30% and eliminated some executive agencies such as the US African Development Foundation, which supports development projects in 30 African countries. If enacted, the changes would have a disproportionate effect on Africa given its status as the biggest recipient of US foreign aid than any other continent.

But Africa analysts familiar with Atallah’s work said his depth of experience wasn’t likely to limit his outlook on the range of challenges facing African countries.

“Though he is best known for his work on East Africa and counterterrorism issues, he has broad experience that cuts across regions and policy areas,” Matthew Page, a consultant and former State Department Africa analyst, told BuzzFeed News.

Others said that Atallah’s background fits the expanded responsibilities of the position. Unlike under the Obama administration, Trump’s senior director for Africa will be responsible for Tunisia, Algeria, Morocco and Libya, countries previously under the Middle East portfolio. Not only will his background in counterterrorism operations prove valuable for North Africa, his supporters said, but so too will his fluency in Arabic.

“True, Atallah has a military background, but his knowledge of troubled parts of Africa will add value,” said Rida Lyammouri, a Sahel analyst and researcher.

As a Christian born in Beirut, Lebanon, Atallah comes to the NSC with a unique background and a skepticism of radical Islam, said an Africa analyst, who spoke on condition of anonymity because he worked with Atallah in previous jobs. But his ex-colleague noted that Atallah has traveled extensively in Africa and worked cordially with people of many faiths, including Muslims. “We’re not talking Sebastian Gorka territory,” he said, referring to a current White House official with a long history of aggressive and disparaging comments about Islam.

While serving in the Air Force, he gained experience in aviation, intelligence, special operations and counterterrorism. In his last posting in the military, from 2003 to 2009, he served in the Office of the Secretary of Defense as Africa Counterterrorism Director. In the dual-hatted role, he also served as East Africa Director between 2003 and 2009.

Attallah is also an amateur photographer who boasts an impressive body of work from his travels.

For skeptics, the pick is an affirmation of the Trump administration’s preference toward a security-based approach to Africa that might not address problems holistically. “I look at this as the continuation of the administration’s counterterrorism focus more than anything else,” said his former colleague. “If the focus is only counterterrorism in Africa that means we’re missing really important issues of governance, and we’re not really paying attention to the problems that have allowed terrorist groups to blossom.”

Critics of this approach worry that the US might turn a blind eye to African governments with troubling human rights records, such as Niger and Kenya, as long as they remain reliable counterterrorism partners.

But Atallah’s defenders said his breadth of experiences gives him a far broader aperture than his critics acknowledge. “Rudy won’t approach his new job with a partisan political or deconstructionist agenda,” said Page, “but most likely will seek to reboot US Africa policy and forge consensus between the White House and a likely wary and suspicious set of decision makers spread across multiple other agencies.”

Post Views: 763
Warning: json_decode() expects parameter 1 to be string, object given in /homepages/8/d668141621/htdocs/clickandbuilds/WordPress/MyCMS2/wp-content/plugins/posts-social-shares-count/classes/share.count.php on line 66
0
Shares 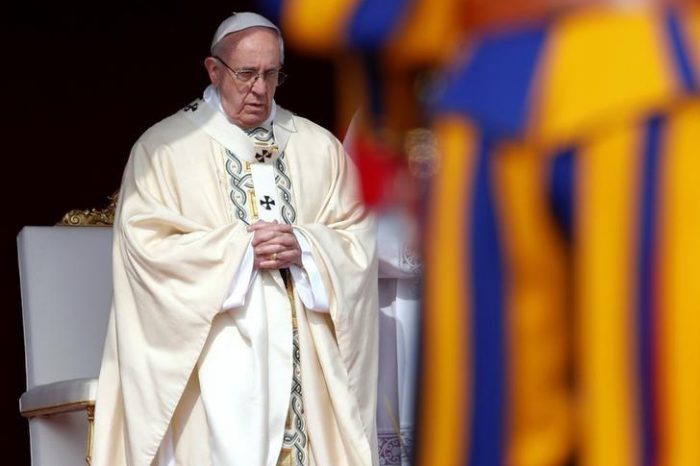 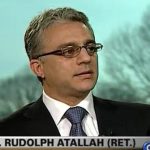