US to Host 68-nation Meeting on Battling Islamic State

0
582 Views
0
Warning: json_decode() expects parameter 1 to be string, object given in /homepages/8/d668141621/htdocs/clickandbuilds/WordPress/MyCMS2/wp-content/plugins/posts-social-shares-count/classes/share.count.php on line 66
0
Shares

WASHINGTON — U.S. Secretary of State Rex Tillerson will host a 68-nation meeting in Washington this month to discuss the next moves by a coalition fighting Islamic State, the State Department said Thursday.

The March 22-23 meeting of coalition foreign ministers aims “to accelerate international efforts to defeat ISIS in the remaining areas it holds in Iraq and Syria and maximize pressure on its branches, affiliates and networks,” the State Department said in a statement, using an acronym for Islamic State.

The State Department said it would be the first meeting of the full coalition since December 2014, shortly after it was founded.

“It’s an opportunity for Secretary Tillerson to lay out the challenges that are facing the coalition moving forward,” acting State Department spokesman Mark Toner told reporters.

“We all recognize that we have seen progress in defeating ISIS on the ground … how do we leverage that success?” he said. “How do we build on that success?” 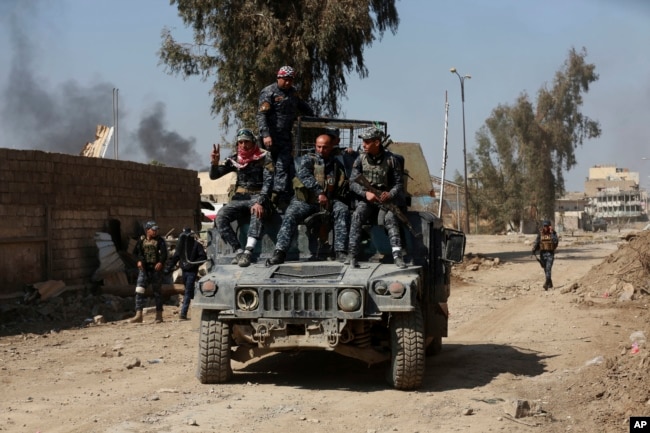 Islamic State has declared a caliphate in Iraq and Syria. It has been losing ground in both countries, with three separate forces, backed by the United States, Turkey and Russia, advancing on its Syrian stronghold of Raqqa.

President Donald Trump signed an executive order on January 28 directing the Pentagon, Joint Chiefs of Staff and other agencies to submit a preliminary plan in 30 days for defeating Islamic State.

Toner said details of that plan were still classified, and he declined to provide further information. He said the meeting would look at how “to augment existing capabilities and processes on the ground.”

Iraqi forces have advanced deeper into west Mosul, facing stiff resistance from IS militants who have used suicide car bombs and snipers to defend their last major stronghold in Iraq.

The Iraqi operation to retake the eastern bank of the city, launched in mid-October with support from the U.S.-led coalition, took more than three months. The offensive to recapture west Mosul began less than three weeks ago.

Mosul is the largest city Islamic State has held. The group has lost most of the cities it captured in northern and western Iraq in 2014 and 2015.

There is little doubt Iraqi forces will eventually prevail over the militants, who are outnumbered and overpowered, but even if it loses Mosul, Islamic State is expected to revert to its insurgent tactics of old.

On Wednesday, bomb blasts ripped through a wedding party near Tikrit, which was recaptured by Iraqi forces in 2015, killing more than 20 people.

Post Views: 582
Warning: json_decode() expects parameter 1 to be string, object given in /homepages/8/d668141621/htdocs/clickandbuilds/WordPress/MyCMS2/wp-content/plugins/posts-social-shares-count/classes/share.count.php on line 66
0
Shares 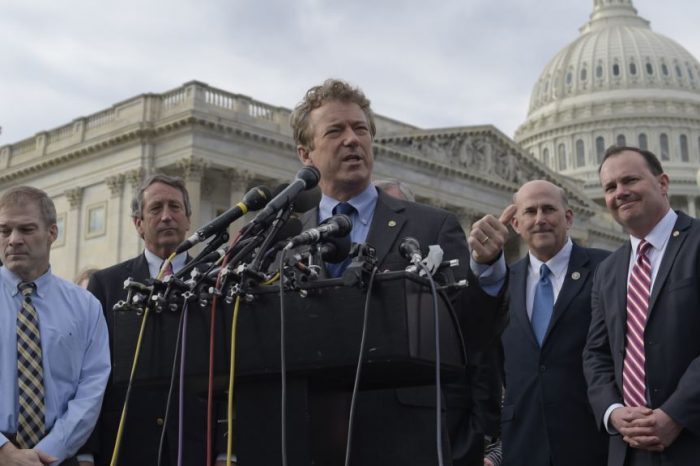 US to Host 68-nation Meeting on Battling Islamic State